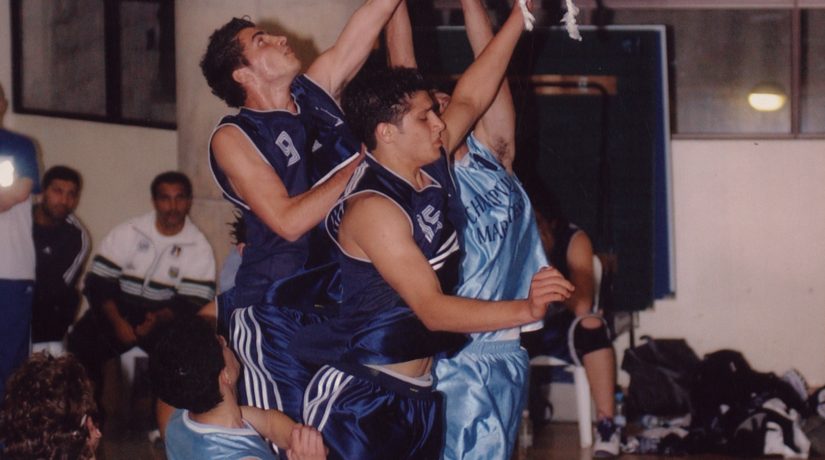 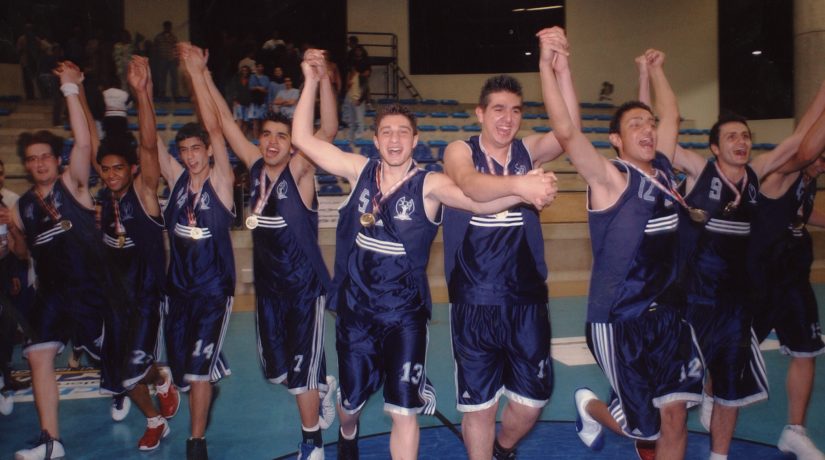 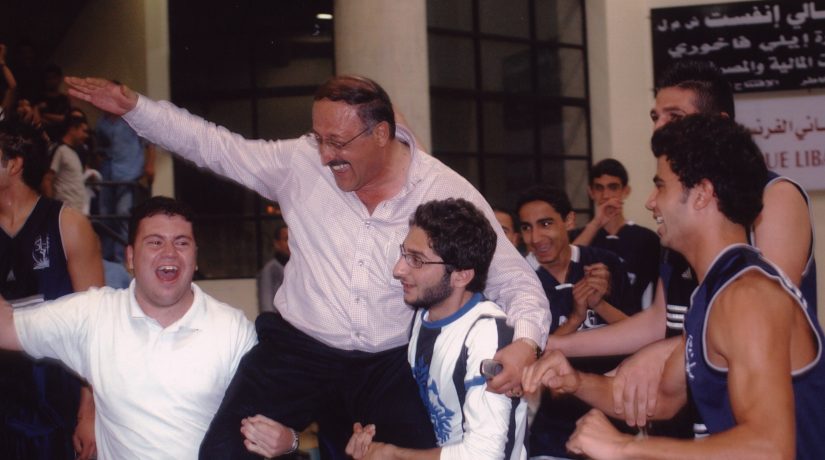 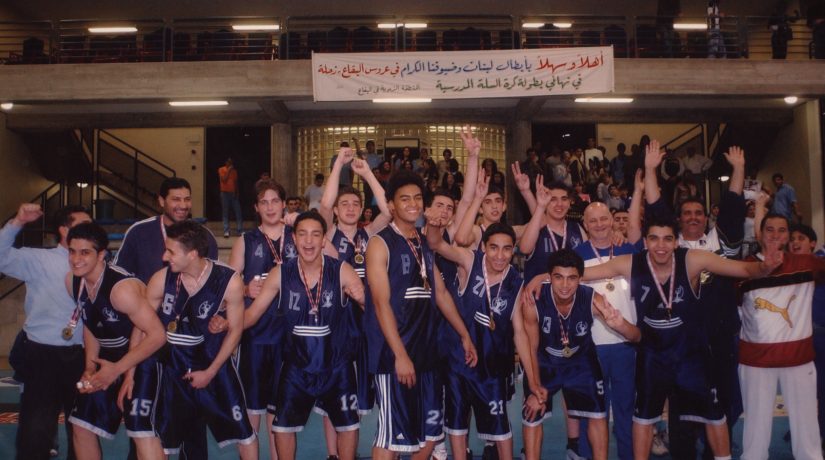 On the 2nd of May, 2004, Amjad High School Varsity Basketball team wrote history by winning the Lebanese School Championship by defeating Current School Champions Chanville 91-88 in the final seconds of a pulsating game in front of a large supporting Amjad students, teachers and administration;  Amjad were crowned champions and reaching the finals for the first time in the school’s history after a journey of  5 months through  preliminary stages with 60 schools participating.

This win will go as the most memorable achievement in the school’s history.