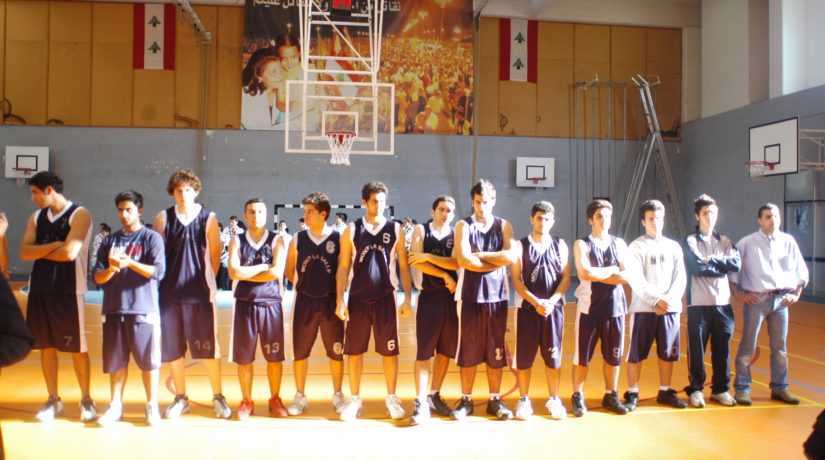 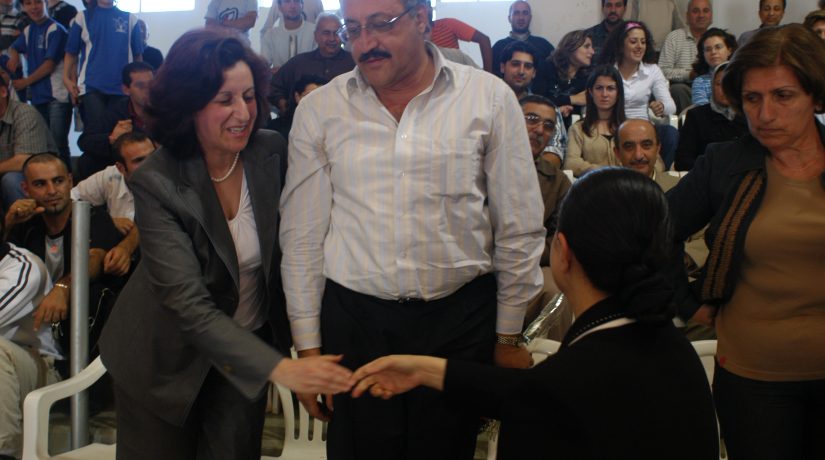 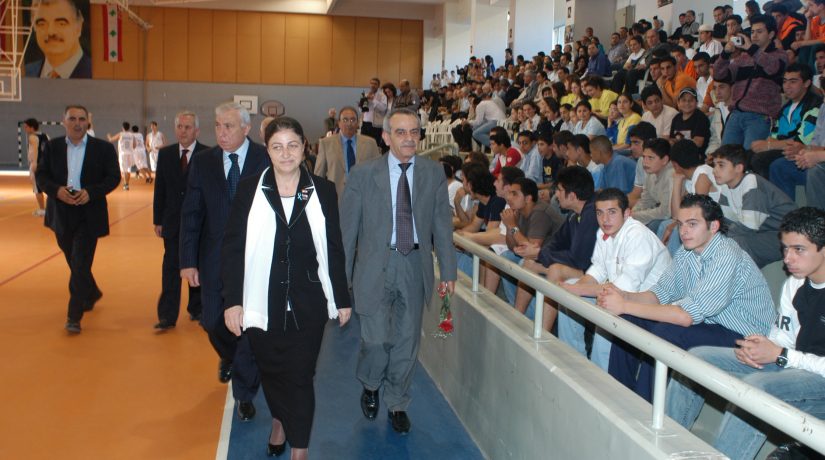 For the second year running, on the 6th of May, 2005 Amjad High School was the first school to win back-to-back Lebanon’s Basketball titles and retain the cup.

Under the patronage of Lebanon’s MP Baheya Harriri , the finals were held in Housameldine Harriri court in Saida,  Head coach Sergi  led the team to a perfect tournament where they beat Mont Lassale 69 -62.