Amjad Chess Club with the sponsorship of the Lebanese Chess Federation, hosted the 1st Lebanese School Championship for the Fast Chess competition. 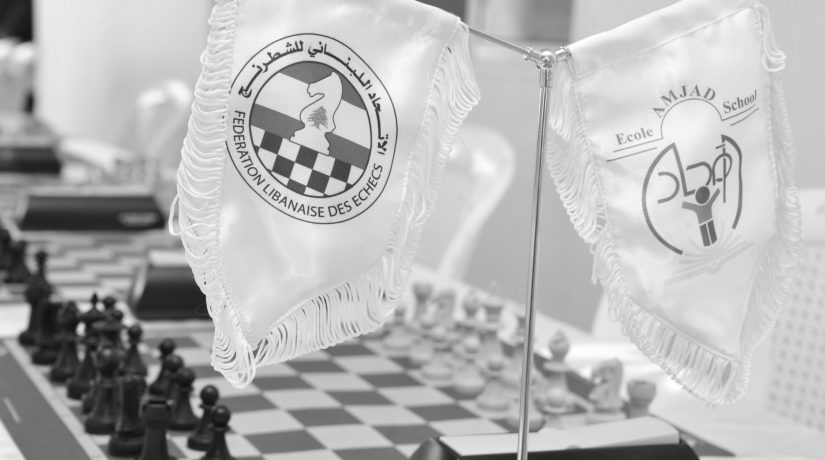 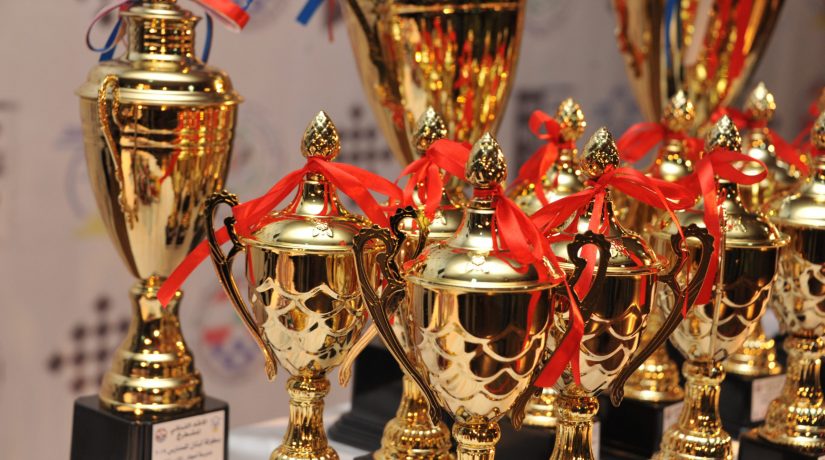 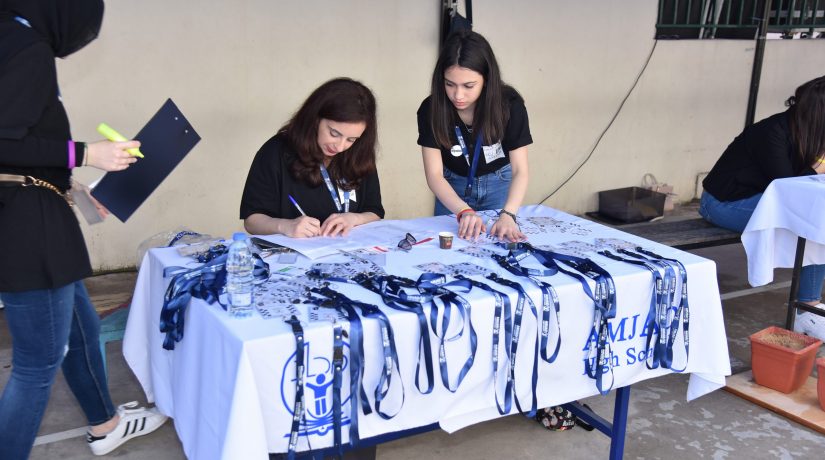 Unlike other games in which lucre is the end and aim, [chess] recommends itself to the wise by the fact that its mimic battles are fought for no prize but honor. It is eminently and emphatically the philosopher’s game.

Fast chess (also known as speed chess) is a type of chess in which each player is given less time to consider their moves than normal tournament time controls allow. The rules specify a cumulative total time for moves for each side.

In a fast chess game, each player will have less than the usual 60 minutes at their disposal, based on a 60-move game, and sometimes considerably less time.